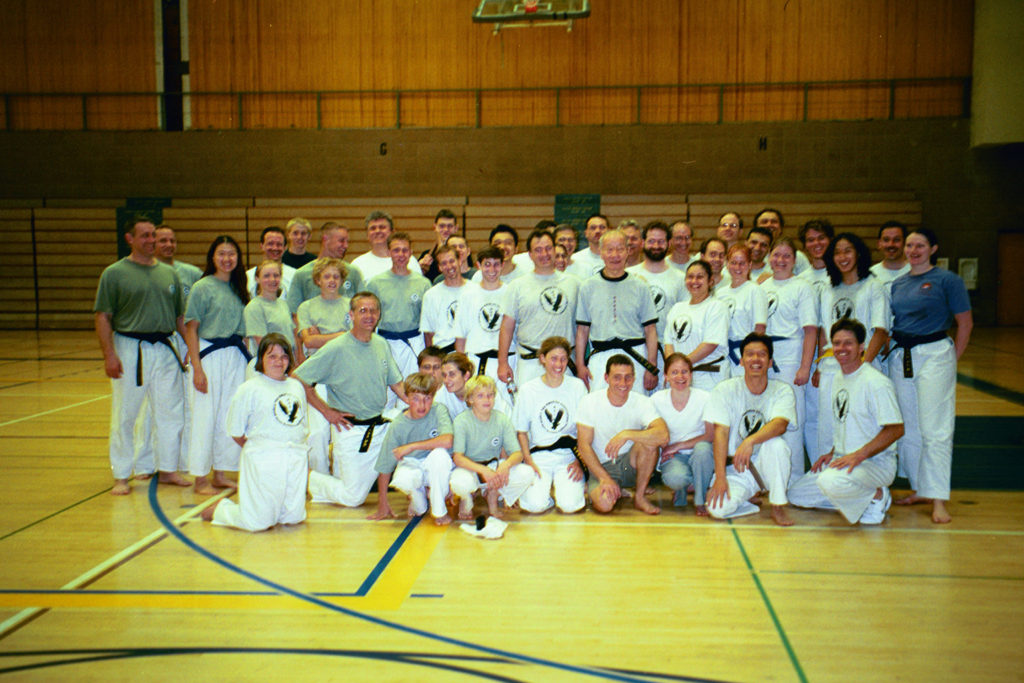 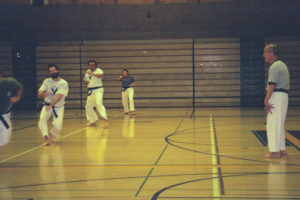 Santa Barbara instructors Jonathan Morrow-Jones and Ron Gans, as well as others within the school, received their black belts directly from Grandmaster Son.

Grandmaster Son continued to teach until his death in 2011.